There seems to be a new app coming out every week, correction everyday that is. If you need an answer or solution for something, there's always an app for it. But now they've taken these apps one step further, they've actually created an app for ghost hunting. It started out as a joke but soon became a reality, but how effective are these apps? No one really even knows if ghost hunting equipment is real anyway, so to create an app to ghost hunt is a bit out of this world, literally.

Some have tested the apps and say that they work, but could it be the app sucking you into it even more so when the next app comes about you get that one as well? Who knows…. But what we do know is that this pretty serious stuff, but I wonder how many real well known paranormal investigators will jump on the app bandwagon to save a few extra dollars when going ghost hunting.

check out the video below 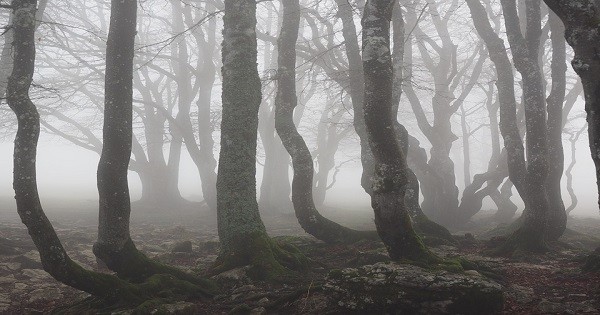