It's no surprise that a jail would be a haunted location, especially one that people died in. But what about those that don't die in a jail but somehow or for some reason return back to that location after they pass on.

Could it be the violence that went on there when they were alive, could it be that they're looking for some sort of retribution for the years they feel that they wasted behind bars? Then again some say that it's the negative energy that brings these spirits back to locations like a jail, but others say that it's just residual energy.

But you would expect a large prison and not some tiny county jail like the Frankly County Jail to be haunted right? Well if you think that you're wrong because this location is said to be beyond haunted. Some say its poltergeist activity and that the spirits are angry, it makes sense though. If a spirit was angry as a person they’re going to be angry on the other side.

Check out the full video of the Franklin County Jail Museum A Creepy Look At The Silent Film Many Say Is Haunted 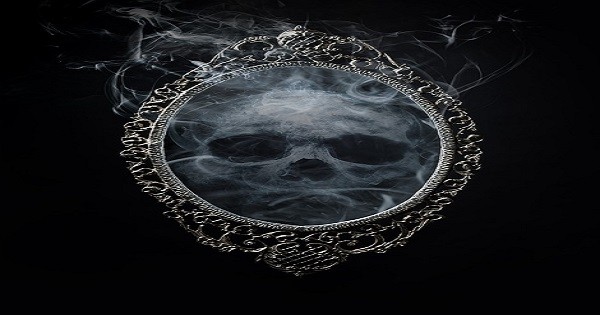