One of the most horrifying things to think about while you’re in Paris is the fact that right below your feet lay the bones of 6 million Parisians. Paris is known as the city of love and light, but not all things lovely within the city of Paris.

Like all attractions worldwide, the catacombs that were used as underground burial places following the French Revolution aren’t open. But if you’ve ever wanted to visit the Paris Catacombs and have some time to spend during your extended stay home, you’re in luck.

Not to mention you’ll be safe at home and don’t have to worry about something creepy getting you while in the tunnels. There are more than 3,000 km tunnels that run beneath the left bank, but there are some pretty terrifying spots within the catacombs. One of those spots is the Alcove de I’Ossuaire, it’s packed from floor the ceiling with the bones in a sort of macabre design.

There are so many sections within the tunnels it’s easy to get lost. So if you’re not good with direction, check out their site below to see the virtual tour they have set up.

A look at the history behind the catacombs vid Geographics 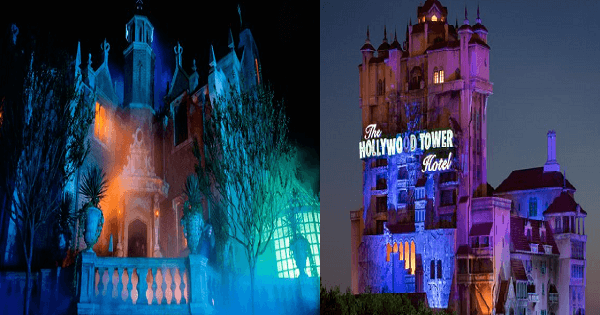