For centuries there have been stories of sea monsters, winged creatures, and cryptids. Creatures that aren’t supposed to exist in real life and only in our imaginations. We have to realize the world is a huge place that hasn’t all been mapped or explored. So when it comes to wars, people go into areas that are secluded. They spend many months and even years in places that are seen as remote to most people. So when you have that many people in locations that people usually don’t go in, you’re going to get some stories about things that aren’t supposed to exist.

The thing is that some people think it’s that these soldiers were just hallucinating because of the horror of war. But what about the people who had pictures taken of some of these strange things? What about the ones that had MULTIPLE sightings of the same thing. I don’t think there’s going to be a huge amount of people in different locations and times seeing the same things.

How could this be?

Most people will dismiss most of these stories as junk, But until you witness something like this, it’s hard to tell. A lot of us have seen things that make us think twice. Could the things we’ve seen that are unexplainable a product of our mind, or something else? Could It Be Ghosts? The Mystery Spot NASA Scientists And Tesla Engineers Can Explain 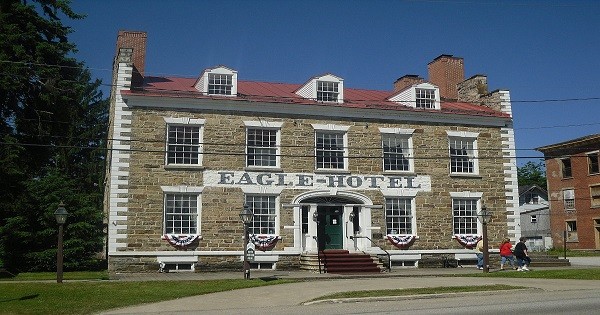