Universal Orlando’s new theme park: Epic Universe is still about 3 years away from opening. However, many of the plans are starting to emerge, including hints of an awesome sounding new Classic Monster themed park.

They already revealed plans for the new Nintendo and How to Train Your Dragon theme parks. Now finally horror fans have a reason to get really excited with the news of a new Classic Monster themed land.

The Classic Monster park will usher in an area where monsters like The Hunchback of Notre Dame, the Phantom of the Opera, Dracula, Frankenstein, The Wolfman and others were popular. Now fans will be able to be terrorized by them while in the park.

Word is plans seem to include a sneak at how the make is up applied for horror movies and special effects. Various horror themed eateries and show, Bettlejuices Grave Yard review, and various haunted houses and other haunted related places to visit.

There’s a lot of talks about a new castle going into the land that is similar to Cinderella’s castle, but instead either Frankenstein’s or Dracula’s castle. There are also rumors of a village like setting where you can shop, eat, and play games and take part in various horror related things. 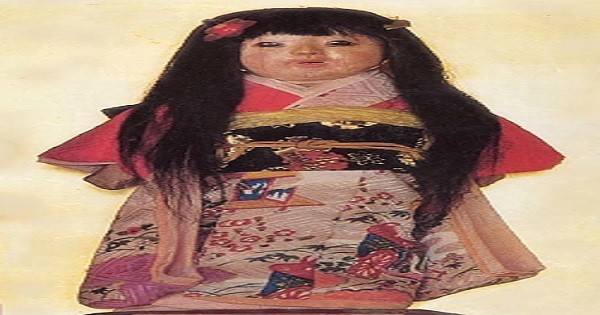 Okiku The Doll – The Possessed Doll With Hair That Keeps Growing The Terrifying True Story Behind H.H. Holmes And His Murder Castle