There is a small town in Indiana named Daleville that’s surrounded in mystery and legend.  Near the  town is a small cemetery in the middle of nowhere that has many strange legends behind it. One of them is that there’s a supposed circle where witches used to once meet at and cast spells. Others say that this is where they would conjure demons and dark entities.

There are stories of an outline of the body of a woman who was murdered there. However, many say it’s just a story that was told a long time ago in order to scare people. There are also tales of how the location became a cemetery. Some say it was almost as if people were drawn to this place. Could it be there’s some kind of energy drawing people to it? Could there be something dark or sinister, or just a location that’s full of a lot of stories and nothing more?

There have been odd stories of ghosts and other strange glowing lights in the cemetery. Some have also report feeling really strange while inside of the cemetery. When they leave it’s almost as if the feelings went away. Could there a dark presence or some kind of spiritual energy residing there? Some say the stories are all made up and a way to keep the kids entertained. When you live in a small town there’s not much going on. So having a creepy place nearby is a way to keep people talking about something. It also keeps people wondering and exploring. So do you think the stories are true or all made up? 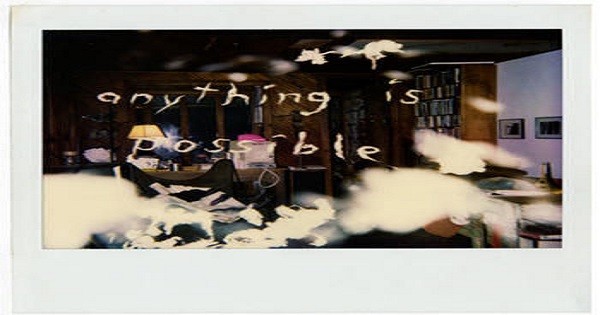 The Strange Case Of The Ghost Who Communicated Through Polaroid Photos