Saint Louis, Missouri’s Lemp Mansion Brewery is no stranger to the paranormal. It initially opened as a brewery, and by the 1860’s it was the largest in the city. The brewery saw a lot of mistofortune in the sense of sucicdes. There were 5 sucicides within the confines of the mansion brewery. Could the grounds of the location be the cause for all of the death and misfortune? Check out the video post below we found.

The Most Haunted Brewery In The United States

Some say there are around 200 different ghosts that inhabit the confines of the haunted place. Numerous people have reported seeing the ghost of the “monkey boy.” The sad case of a child with down syndrome who is said to walk the attic. Some guests have said to have heard the ghost of William Lemp Sr. in his room. Others have said to have seen his son’s ghost peeking inside of bathroom stalls. 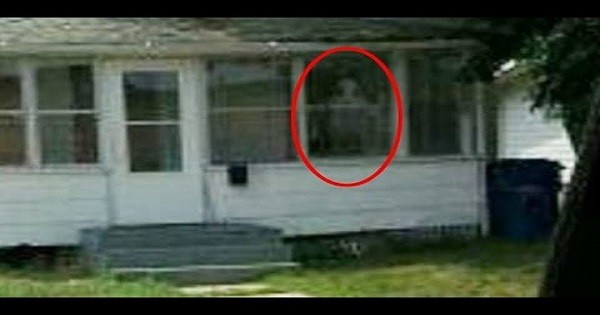 You Should ‘Pray’ Before Entering This Terrifying Ohio Home