The Nightmare Before Christmas Live

The Nightmare Before Christmas Live event is coming to Banc of California Stadium on Friday, October 29th, 2021. Danny Elfman also recently announced that he will also be performing during the live event. I don’t think I could think of a better way to spend the Friday before Halloween than this. As the composer of the film’s original score, music, and lyrics, Danny Elfman will reprise his role as the voice of Jack Skellington. Danny Elfman also stated that he is going to release his first solo album soon, something he hasn’t done in almost 40 years.

Elfman will be teaming up with conductor John Maucri, a choir, and a full orchestra to perform songs from the iconic film. The event will also feature some of the original voices from the film as well as some special guests that will be announced later this summer. The event will also hold a costume contest, trick or treating, and other surprises. So if you’re in the Los Angeles, California area this Halloween and don’t have anything to do, this might be something to look into.

If you’re wondering when and where tickets go on sale. They went on sale Friday, May 14th at 10:00am. The location for the vent will be Banc of California Stadium, and for more information on where to get your tickets, check out there site here > Tickets | The Nightmare Before Christmas – Los Angeles, CA at Ticketmaster 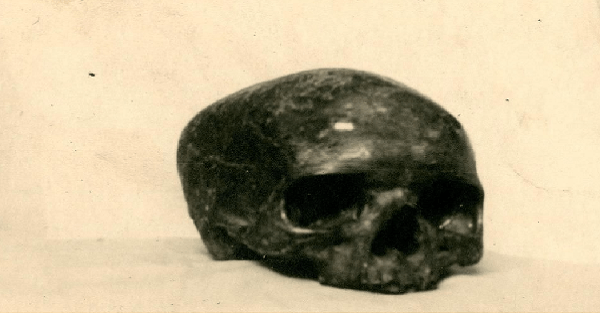 An Inside Look At Horrifying Creature Know As The “Grinning Man”