Now with all the zombie shows, games, movies, and other things  becoming so popular, it's almost like everyone WANTS some kind of zombie apocalypse to really happen. We live in a rather sick and twisted world where people want something like this to happen, but in some areas even some STATES they're taking the zombie outbreak stuff to a whole new level. Kansas has declared October as Zombie preparedness month, yes that's a real thing.

What they don't know is that the zombie outbreak is already at hand, give a bunch people IPhones and watch them walk around, they look like zombies! Anyways enough of the bad jokes, but when one of our friends told us that this was  real thing, we really didn't believe it at first. Now we've seen the zombie prep stores and things of that nature, but nothing to this extent. Is there something that none of u know about that's about to happen? 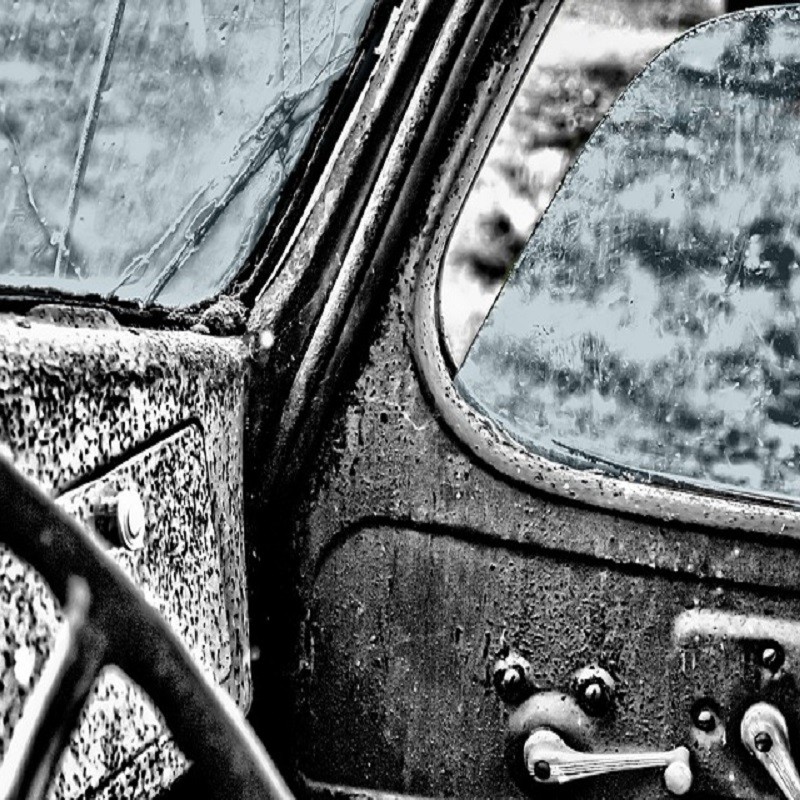