The Most Haunted Home In Indiana


The history behind Indiana’s most haunted home, the “Monroe House” is debatable. Some say nothing at all happened there and that it’s just stories. According to many of those who have lived there, they say the place is beyond haunted. Past occupants say there’s an unholy presence that resides in the house and around the area. Indiana’s most haunted home has even been dubbed ” The Demon House” because of all the activity going on.

With a murky history and some terrifying stories, it’s a possibility the land itself could be cursed. What is known is the house has been there since the late 1800s. It’s suffered a few different fires and there were a few deaths on the property. In 2016 during an episode of “Paranormal Lockdown”. Human remains were found in the basement in a crawl space. The remains were turned over to the police. They found the bones were over 100 years old, leading some to believe this may be the cause for some of the activity.

With all of the activity and paranormal history behind the house. It’s hard to say that it’s all inside of the mind. There has to be some truth to the fact that it could be harboring some kind of evil entity, especially after they found some bones in a crawl space.

Check out this video we found by Ghouly TV and let us know your thoughts. is the home haunted or not? Cleveland’s Most Haunted House Has a Dark History Of Cults, Evil, And Death 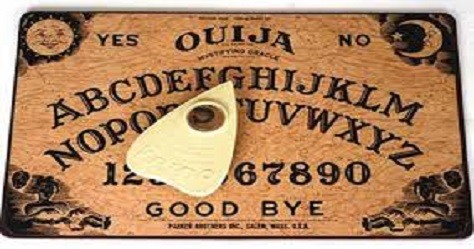